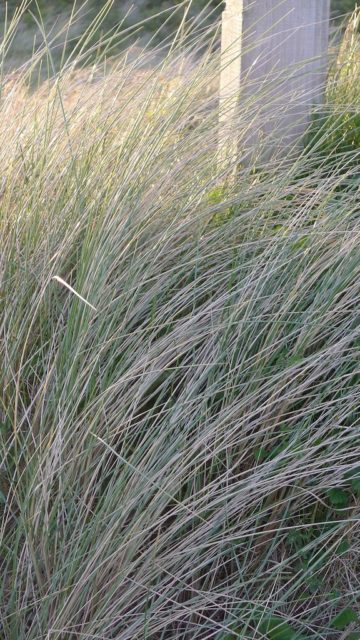 I chew through a lot of popular science writing on the web. It is nice to have someone dig out the sparky bits of research that may not hold up in the long run but that are fun to think about and just might be the next big thing.

I stumbled on an article in Discovery Magazine on  How Depression Dulls the World—Literally. It reports two lots of research:

The first paper appears to show that people who are depressed have reduced contrast perception. They do this by looking at the nerve impulses from the eye thereby bypassing any cognitive processes. The second paper shows that people with acute depression have reduced olfactory bulbs and therefore are not likely to be so good at detecting weak smells.

Interestingly the contrast test showed that people with depression who were on medication also had “dramatically lower retinal contrast gain” suggesting the medication might only be relieving symptoms not tackling the root causes.

The researchers suggest that this may be an objective way of detecting depression – as if this is a symptom of a condition that is caused by something else – but might it be better to look at this as depression itself. What we call depression is a phenomena that arises in dependence on conditions. When all the conditions are present we say “Hey look –  depression!”. If we change conditions then we move to a state we don’t call depression any more.

Many people get relief from depressive symptoms by engaging in physical activity. This is often highly stimulating for the senses. Going for a run you really know you have a body. Even walking the dog  provides a lot of sensory input. Some people eat when they are depressed and you can’t get more sensory input than eating modern junk food (see The End To Over Eating). But this is just turning up the volume of the stimuli and there is a danger that we get into an arms race. You can only be stimulated so much. Eventually you can’t face getting out of bed even to eat the most indulgent chocolate cake.

What we need to do is increase our sensitivity to the subtlety of everyday things so that any moment becomes rewarding. This is where mindfulness meditation practice comes in. By spending time with our senses, as they are, we increase our capacity to perceive even the subtlest sensations. Not so as to acquire super human powers but to appreciate our actual powers. This actually changes the nervous system and may improve things like contrast perception. Neurons that fire together wire together.

It is counter intuitive to modern science but Buddhism treats the mind as a sense organ. It is the source of stimuli. Things pop up in the mind all by themselves. From a rationalists point of view this can seem wrong. Surely senses are where we interact with the environment? But this falls down in two places. Firstly separating mind from environment is a false split – where exactly do we draw a line to separate off the mind from matter. Secondly the brain is so complex that to say every thought has a single physical cause is implausible. It is like saying the shape of a cloud has a physical cause. Of cause it is the result of physical processes but that particular shape is the result of everything that has ever happened.

In mediation we pay attention to all our senses including the mind and actively practice openhearted acceptance of what comes up. By doing this we become more sensitive to what is going on and ultimately gain more satisfaction from less.

Could this explain why meditation works for recurrent depression? Could it explain why the Rolling Stones just couldn’t get satisfaction?