Many kinds of atheism 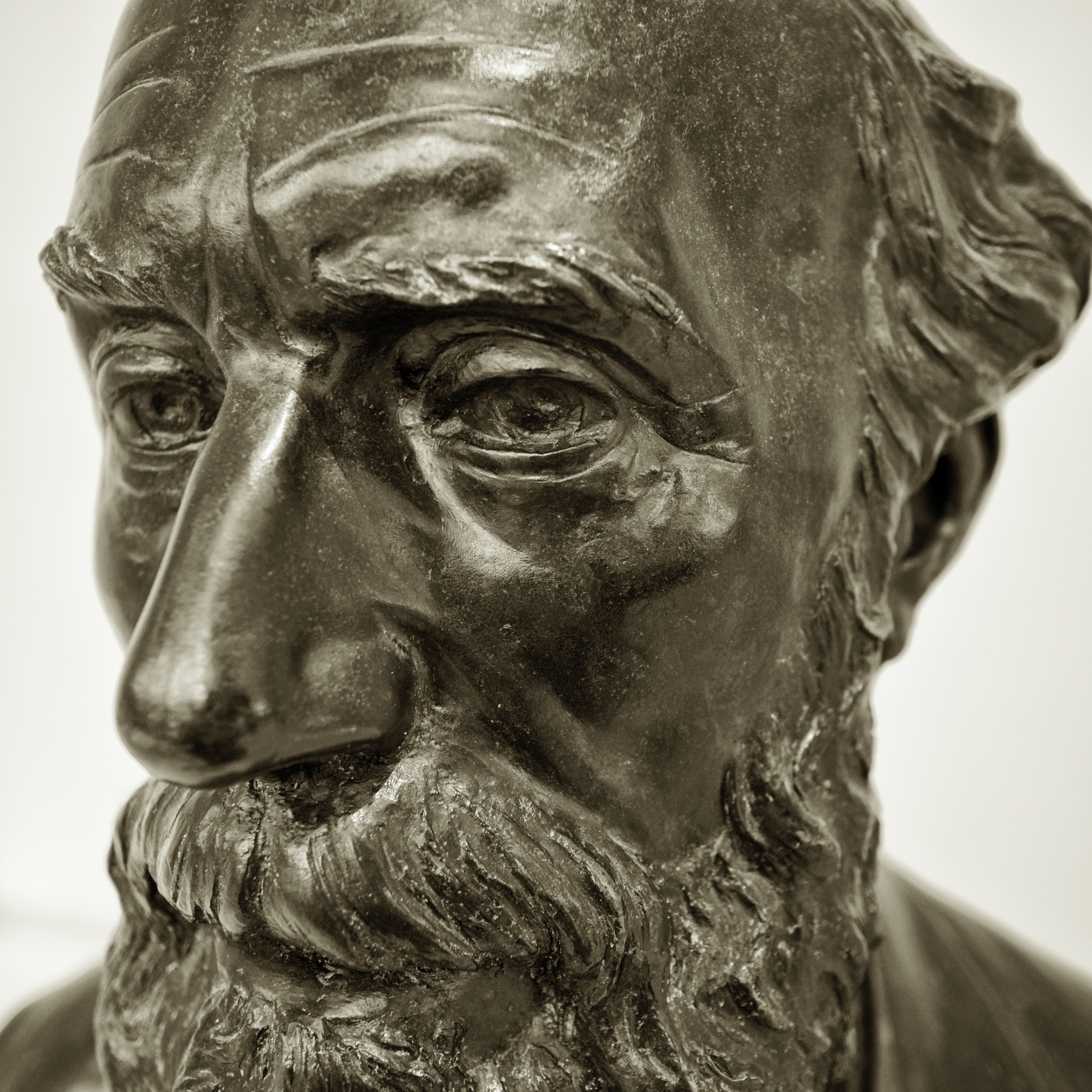 I just had my letter to the Guardian Weekly published. I was responding to Zoe Williams article “Come on, atheists: we must show some faith in ourselves” which took the very narrow view of religion vs atheism that seems to be popular at the moment. You can see my letter on the letters page along with others for and against. In it I say:

Several times a week I bow to a shrine and light incense before sitting in meditation with a small group of other people. I am an atheist, but not the kind that Zoe Williams seems to have in mind in her column (24 January).

I am a Zen Buddhist so I actively cultivate a mind free of the notion of a personal saviour or a distinct soul. Unlike Williams, I follow a precept not to indoctrinate my children into my beliefs, let alone raise them to believe that other people are mad for their beliefs. Strangely, I probably have more in common with contemplatives from theistic religions such as some Sufis and Christians than with what Williams describes.

The kind of atheism she talks about seems to have a lot in common with the Deobandi Islam described by Jon Boone (Moderate Islam under siege in Pakistan). Her views are characterised by absolute certainty of her position (dogmatism), a presumption of uniformity of view across atheists (intolerance of heresy) and perceived victimhood.

I think Williams may have been radicalised by the fundamentalist cleric Richard Dawkins and should be watched closely by the NSA, but then she probably already is.