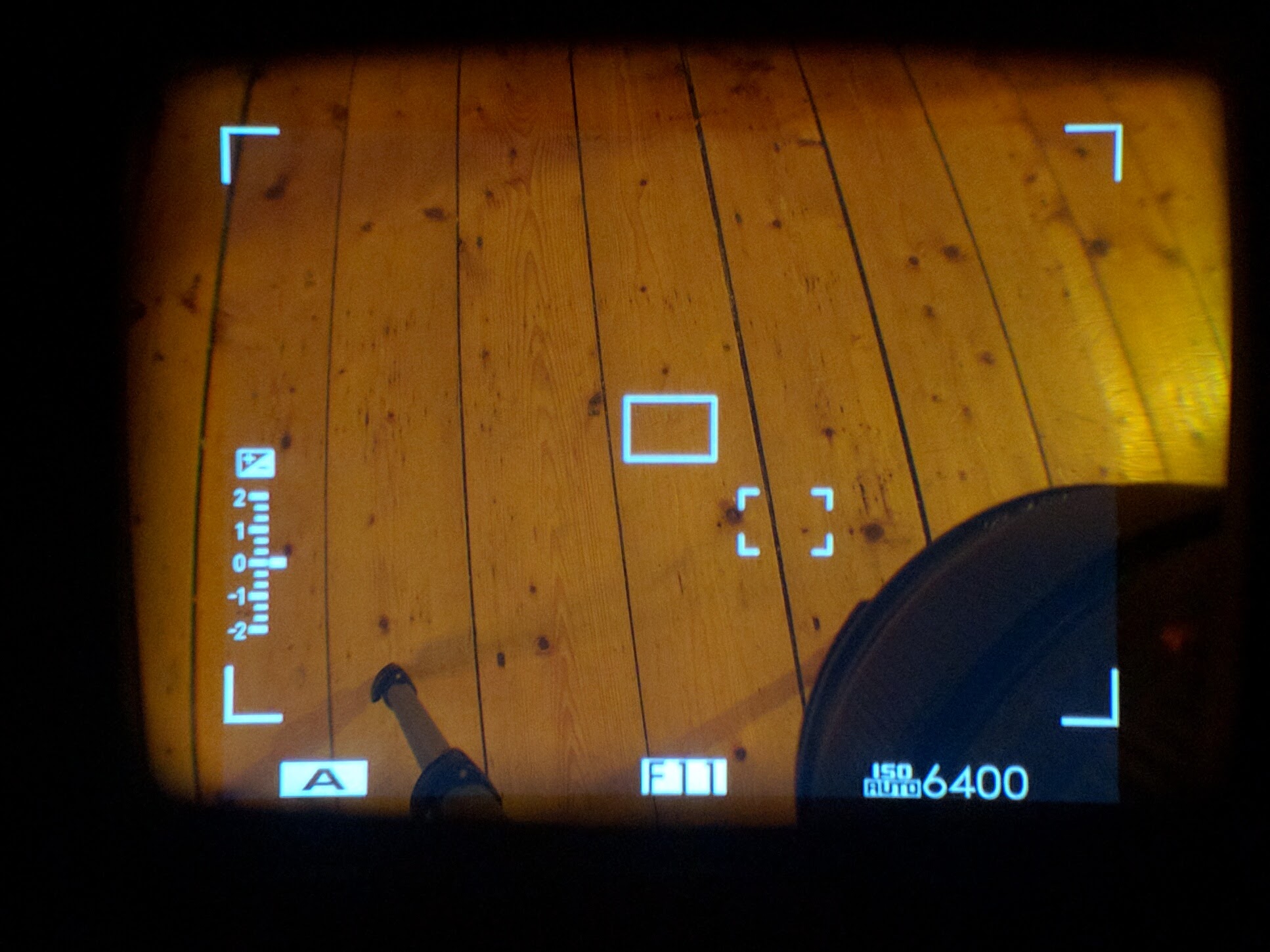 This is a quick post to host some camera phone snaps for a discussion about the new X-Pro2 and whether it has frame lines for the XF14mm f2.8 – a nifty little lens I like a lot.  It is in response to a nice Ian MacDonald Photography review of the X-Pro2 where he shows the viewfinder frame lines and the 14mm isn’t there!

The XF14mm was launched more or less at the same time as the X-Pro1. It is an odd focal length (21mm equivalent) and I reckon it was matched to the angle of view of the optical viewfinder (OVF). The X-Pro2 OVF has more-or-less the same magnification as the X-Pro1 if not a little wider (x0.36 vs x0.37) so it should cover the same angle. I reckon they have just left it off the focal length preview screen but they may have dropped it altogether. I’d love to know as I’ve put a pre-order in and had envisaged using this combination.

Update: 17th February 2016. I wrote to Fujifilm UK and they responded with the following:

We can confirm, when the 14mm lens is attached to the X-Pro2 and when using OVF, frame lines are identical to the X-Pro1.

So it looks like thunderbirds are go on this one.