Digitisation of European Collections By Country

Following on from my previous post, European Natural History Collections – What’s Missing, it is simple to create a ranked list of countries and an…

END_OF_DOCUMENT_TOKEN_TO_BE_REPLACED

I am working on improving the metadata on European natural history collections as part of the Synthesys project. In an earlier post  (Big Collections First) I did an analysis of the data in the Biodiversity Collections Index. I am now building a more detailed list of those large collections (the ones believed to contain more than a million ‘specimens’) of which there appear to be around sixty. These  account for most of the biodiversity material in museums in Europe.

As I worked through the list I began to match them up against data sources in the GBIF Data Portal but this task became tricky as there were data sources in GBIF that had the names of museums but were clearly the results of observational studies and not catalogues of specimens. I decided to break off and do an analysis of what was in the GBIF Data Portal by way of specimens residing in Europe. This post is the results of that analysis.

END_OF_DOCUMENT_TOKEN_TO_BE_REPLACED 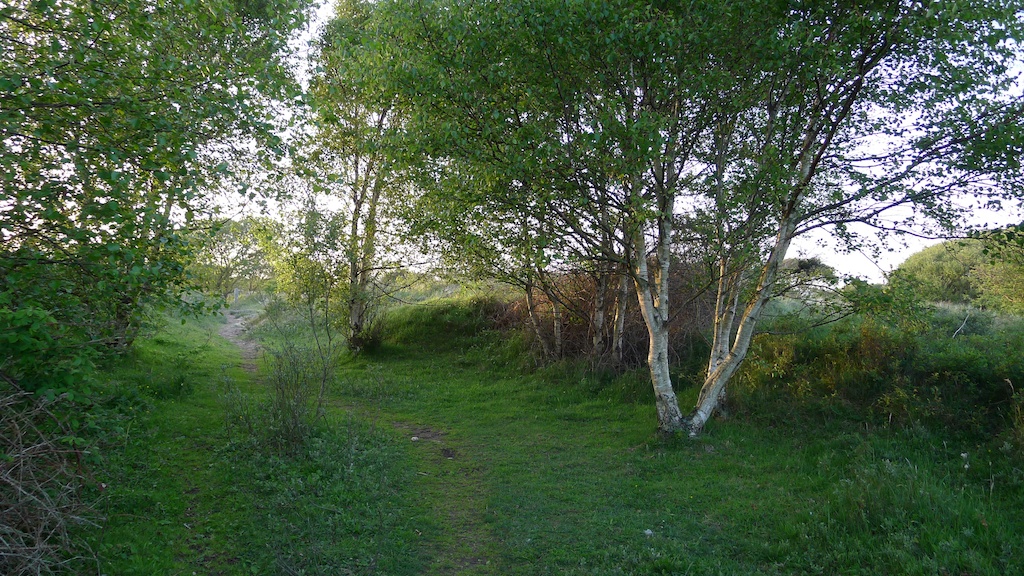 Cognitive dissonance is a wonderful thing. At least it is a wonderful thing once you know about it and can enjoy the way it wags your opions and actions around against your will. It is amazing what we can’t see because it is simply too unpleasant to contemplate. Of course the fun part is spotting it in other people. They suffer from dissonance whereas we allow for it!

One concept we use in the “mindfulness community” is  the difference between Being and Doing. We urge people to stop Doing stuff or even trying to do stuff and to start just Being. Segal et al describe this as two modes of mind in “Mindfulness-Based Cognitive Therapy for Depression” and use the evocative metaphor of changing gears in a car to describe how we shift between the modes.

This way of teaching mindfulness is incredibly useful.  I will continue to use it to explain mindfulness meditation – but it can be over done and it has just occurred to me how to explain what I mean by this.

END_OF_DOCUMENT_TOKEN_TO_BE_REPLACED

I’ve been slow to blog on my day job recently. Sometimes the dead ends are so embarrassing they are better not shared. One thing worth…

END_OF_DOCUMENT_TOKEN_TO_BE_REPLACED 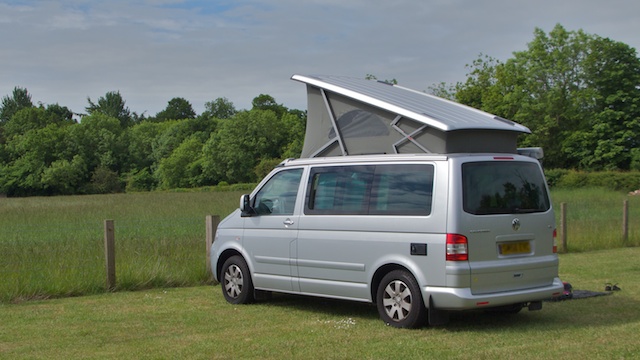 Generally we are pretty ‘right on’ as a family. We live in town in a two bed flat with all A-rated appliances – a condensing boiler etc. The building is old but we don’t have much external wall space and we have argon filled double glazing and draft proofing in most of the old sach windows. We are in a conservation area so can’t change them to anything else.

We are vegetarian though not vegan and we don’t fly for recreation. I have to fly for work sometimes and one day I will take the kids on a plane somewhere just so they have the experience. They are the only ones in their classes at school who haven’t been on an aircraft and some of their class mates don’t believe them when they say so.

END_OF_DOCUMENT_TOKEN_TO_BE_REPLACED

My Problem With “Self Compassion”

Recently I’ve had a problem with the term “self compassion”. Every time I heard it my toes curled. I tried to explain this to friends and colleagues but it always met with the polite nodding and smiling that showed I wasn’t getting through.

I wondered if the compassion of psychology was the same as the thing that I was experiencing through my practice. It was all brought to a head by an interview in this week’s All In The Mind on BBC Radio 4 with Professor Paul Gilbert from University of Derby Mental Health Research Unit.  The interview had been designed to make my toes curl. A patient described her case very well. A carer who didn’t care for herself. And then the penny dropped. I was wrong. I had been getting my brahmavihāras in a twist.

Buddhism has the notion of four virtues or brahmavihāras. A brahmavihāra is an abode of Brahma. They are sometimes called the four immeasurables or sublime attitudes. Basically they are the recommended way to approach the world. The four brahmavihāras are: