If more people cycled then the city would flow more freely, people would be fitter and life would be better. Generally you would think that…

END_OF_DOCUMENT_TOKEN_TO_BE_REPLACED

Why I don’t buy Scottish Newspapers

Yesterday we all got on our bikes to Pedal on Parliament and protest at the disproportionate cuts to the active travel budgets. Basically everyone admits that Scotland would be a better place if we built our roads so that it was safer to cycle but it is very difficult to get it prioritised over creating more motorist centric facilities. The rally also remembered those who have been killed on our roads – including two cyclists in Edinburgh this year already. Lets hope that no one we know is the third.

I was rather dreading that there would be a handful of us and it would rain but the sun shone and there was a massive turnout. Around 2,000 cyclists as confirmed by the police.

END_OF_DOCUMENT_TOKEN_TO_BE_REPLACED

Anātman as a Telephone Conversation 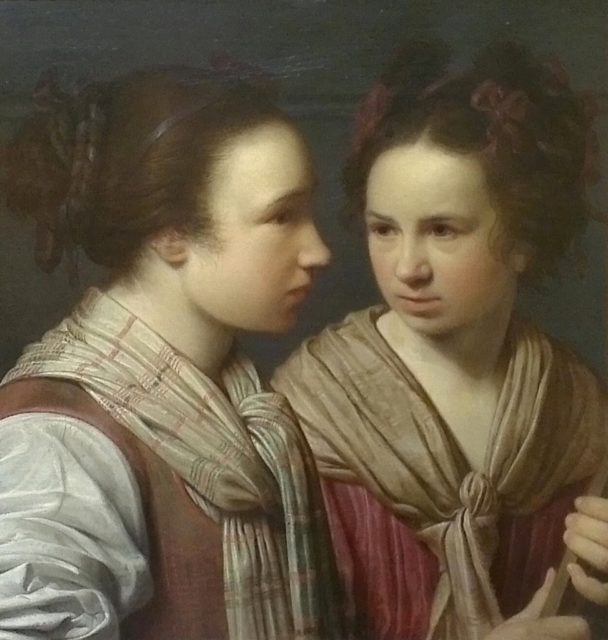 I was trying to explain the Buddhist notion of not-self or anātman to a friend and found myself using a new metaphor that I haven’t heard before – the self as telephone conversation.

Buddhism starts from a different place by stating that the self can not be found. This is often erroneously referred to as a doctrine of “no-self” but Buddhism is not nihilistic. It doesn’t assert that you don’t exist. It asserts that you can’t be nailed down in reality. Nothing you point to can be called you.