Hedonic Treadmill: Are there just Happy People and Sad People? 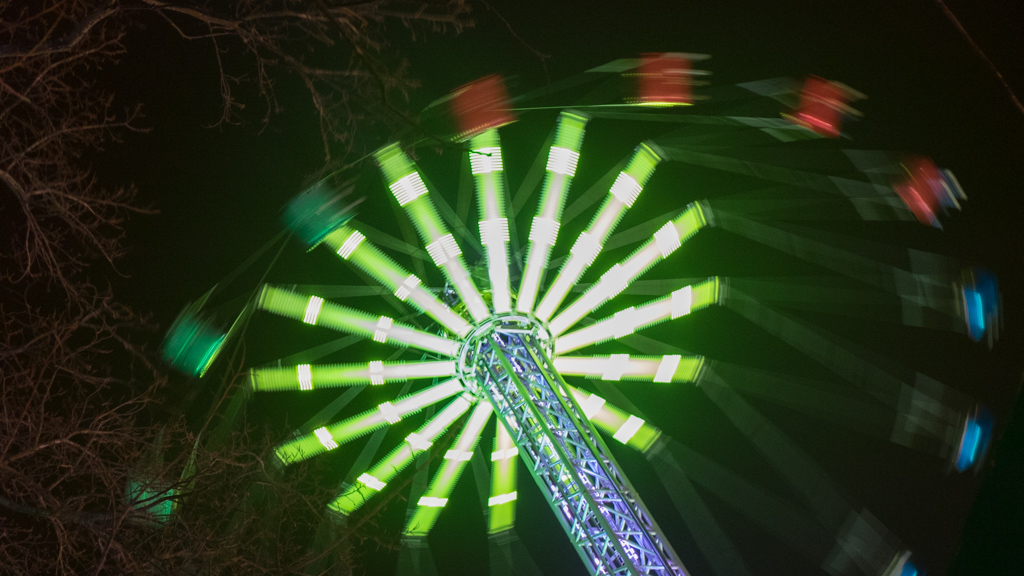 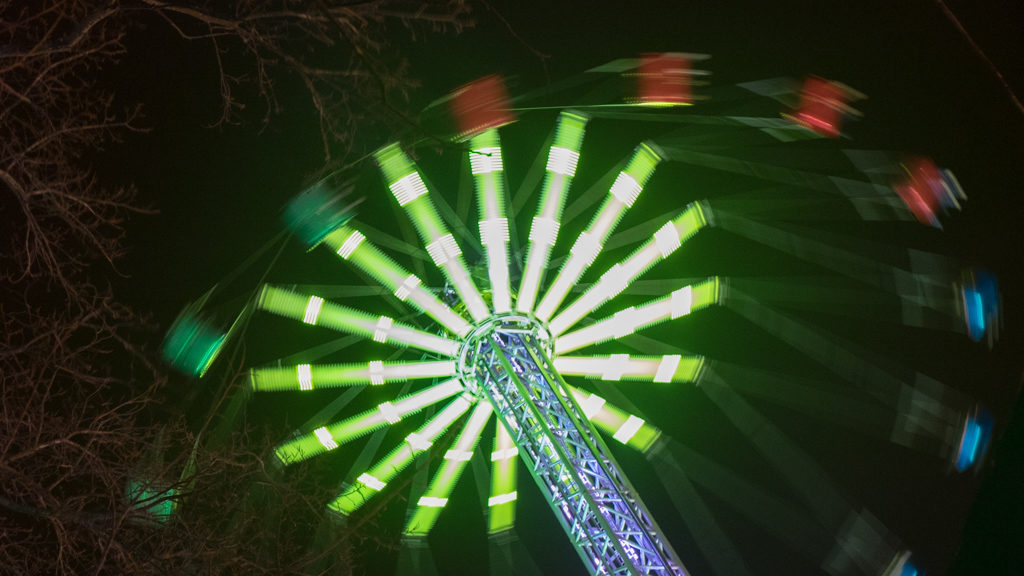 In searching around for a subject to talk on at FameLab Scotland in January I stumbled across the fact that I had possibly been misusing a very basic psychological term.

I have often referred to the Hedonic Treadmill to illustrate the tendency we all have to seek happiness by acquiring or disposing of “things”. These things might be as concrete as a slim figure or as intangible as an uncomfortable feeling around new people. It is a treadmill because we can’t find True Happiness this way and so just keep on running – achieve nothing. The treadmill becomes the cause of our suffering. The similarity with the Buddhist notion of Dhukka where suffering is caused by craving is a strong one and it attracted me. The implication is that we should get off the treadmill and follow the transformational eight fold path.

Set point theory comes out of studies that show that major life events like winning the lottery or a debilitating accident only have short term effects on an individual’s overall happiness. People return to the set point of happiness within a year or so. This is just like my notion of hedonic treadmill but the set point theory goes further and suggests that someone’s level of happiness is fixed for life – possibly genetically determined. There is not only a treadmill but you can’t get off it!

There is quite a bit of discussion around how fixed a set point is and there is a great paper by Bruce Heady from 2006 “Life Goals Matter to Happiness: A Revision of Set-Point Theory ” that looks at counter arguments and proposes that we should differentiate between activities that are done at the expense of someone else such as career success (someone else has to lose) or becoming rich (someone else has to be poor) and activities that are selfless and add meaning such as caring for someone.

What I find interesting in all this is the stickiness of either notion. One can take a fatalistic view that we are pre-determined to be happy or sad and that is it. I’ve known many people in my life who take this approach. In such a case confirmation bias will ensure that all the evidence supports that notion. On the other hand one can say that we can shift our levels of happiness if we take the right actions. I’m inspired by the people who take this approach. That is my  personal confirmation bias.

The two questions I’m left with are:

All this is far too complex to get over in three minutes so I’ll not use this for the FameLab talk. I think that will be on something more informatics related.